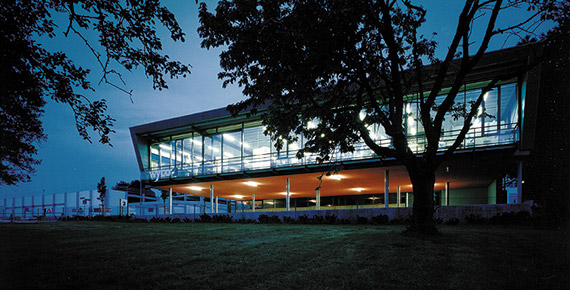 „The art of making the particular possible."

This motto has accompanied the company for several decades. The company's aim is to put the ideas and plans of our clients into practice at the best possible
We assist you in choosing the appropriate production method and material.

We manufacture individual parts and series in simple and complex shapes. The statement "production, engineering and design" describes what we do appropriately.

Since 1932, Wyco-Glas has become a competent partner for professional and material-appropriate conversion of problems in the context of acrylic glass (PLexiglas®), polycarbonate (MAKROLON®) and many other plastics. We will do our best to keep living up to your expectations. 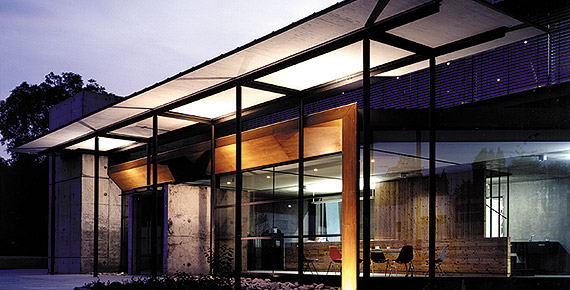 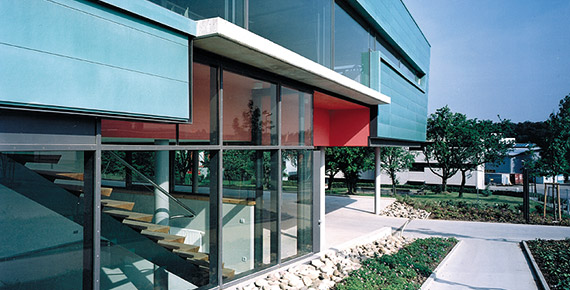 In 1932, Ludwig Beckh bought the crystal workshop Wyco-Glas in Pforzheim – the subsidiary of a Swiss company. Watch glasses and cover glasses for medical and technical devices were produced of different plastics, since 1934 also Plexiglas® was used. Wyco-Glas was one of the first companies to process this material. During an allied bombing attack in February of 1945, Pforzheim's city center and also the company's premises were destroyed. Ludwig Beckh died during this attack.

Hanna Bischoff, née Beckh, the owner's daughter, and Theodor Bischoff played a major role in the construction of a new production in a former restaurant in Bauschlott, near Pforzheim. The demand for Wyco glasses increased rapidly. After a short time, Wyco could move back to Pforzheim, where an own company building was constructed in 1960. At peak periods, more than 40 employees were busy producing the cover glasses now exclusively made of acrylic glass and exported throughout Europe.

The dominance of clocks with glasses imported from the Far East and the decrease of the European production at the same time made an expansion of processing options necessary. Management realized early that there was the necessity and also the possibility to offer the material in a broader context. Linked to the needs, the processing options were constantly rising.

With well-trained and motivated staff and the expanded options in the newly constructed area, Wyco-Glas is well-positioned to face future challenges. 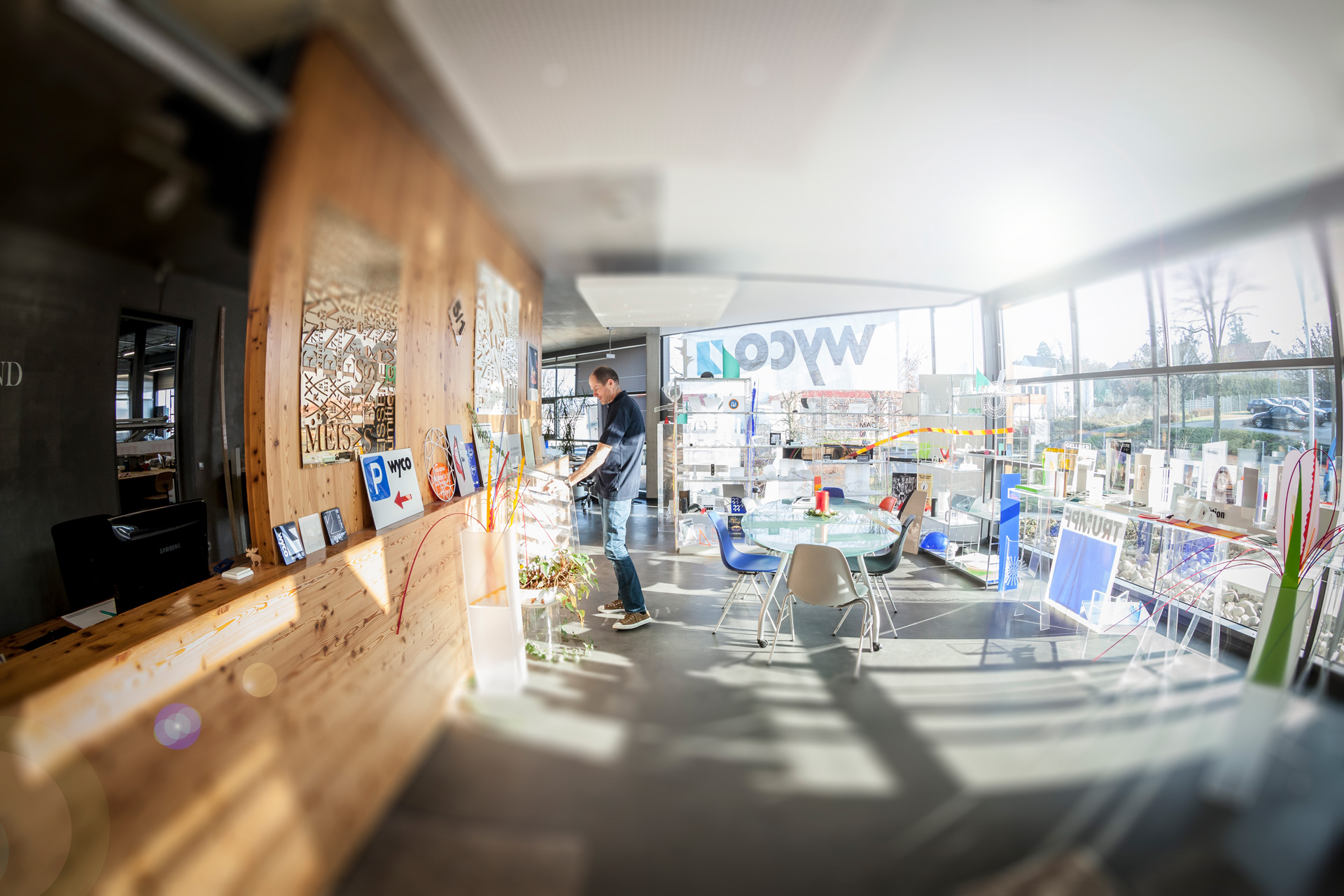 The since 1932 family-owned company has always put emphasis on a positive and pleasant working atmosphere.

Our premises with the large factory building are flooded with light, creating a pleasant and productive workspace. With the help of our motivated, well-trained staff, we process acrylic glass (PLEXIGLAS®), polycarbonate (MAKROLON®), PE, POM and other plastics for trade fair construction, mechanical engineering, interior construction, medical technology, advertisement and sales promotion. We have a wide range of production facilities enabling processing of all sizes, from the smallest parts to the maximum standard formats.

Since 1932 we have been a flexible and reliable service provider for demanding industries such as medical and pharmaceutical technology, the food industry, electrical engineering, machine and apparatus construction, as well as analysis, sensor and laboratory technology. Plastics are constantly conquering new areas of application and are increasingly replacing other materials, since they often have essential advantages such as: better sliding properties - chemical resistance - electrical insulation - low weight and others.